Compassionate Service
from Our Family to Yours.

Welcome to the memorial page for

Born February 10, 1930 in Pottsville, he was the son of the late Elmer G. and Alma (Hubler) Freeze, Sr. Elmer was a graduate of Pottsville Area High School and a member of First United Presbyterian Church, Pottsville where he served as a Deacon.

Upon graduation from high school he proudly served his country in the Army during the Korean War. His proudest moment was when he received a letter of commendation for the service he performed as a non-commissioned officer in charge of Warehouse #7, Signal Depot Section.

He was last employed by Fanelli Warehousing where he worked as a shipping/receiving supervisor. In addition to his parents, he is preceded in death by a daughter Diane Duncan (1991) and a brother Russell Freeze.

Funeral Services will be held Sunday at 2PM from Schlitzer Allen Pugh Funeral Home. Family and friends are invited to pay their respects from 12PM until time of service. Private interment with military honors will be held at Schuylkill Memorial Park Cemetery, Schuylkill Haven. Schlitzer Allen Pugh Funeral Home 515 West Market Street Pottsville PA 17901 has been entrusted with funeral arrangements. In lieu of flowers the family would prefer contributions be made to The American Lung Association in Pennsylvania Harrisburg 3001 Gettysburg Road Camp Hill PA 17011. Please visit www.schlitzerallenpugh.com to leave a condolence for the family. 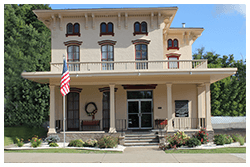 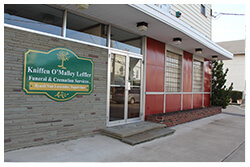 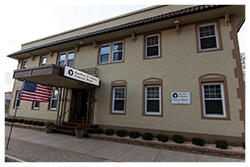 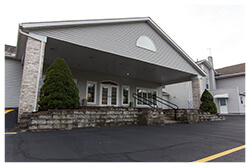 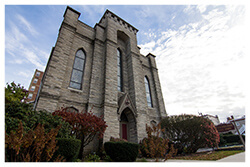 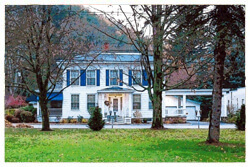 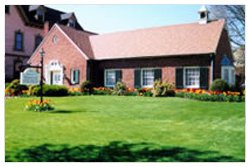 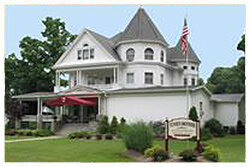 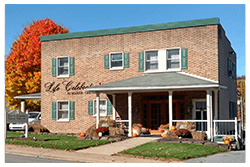 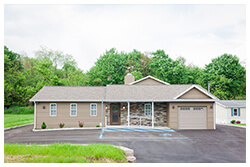